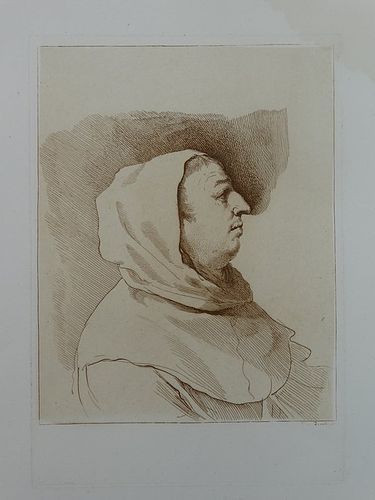 Guest Book
$250.00
22"x14" AskArt Bio:Known as the "Canaletto of Florence", Giuseppe Zocchi was a painter and printmaker who from an early age was taken under the protection of the Marchese Andrea Gerini, an intellectual and patron of the arts from a noble family which had been settled in Florence since the 14th century. Gerini sent the young artist to study the work of his contemporaries in Rome, Bologna, Milan and especially Venice, where he remained for almost two years before returning to Florence around 1741.
Similar Items from this seller